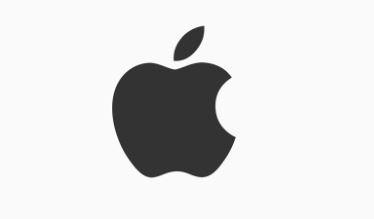 Apple is the first company in the World to touch 1 Trillion USD. As on May-23-2020, Apple has Market Capitalization of 1.382 Trillion USD. Apple Company is leader in delivering high end products and highly secured products to the consumers. Business People generally use Apple iPhones, iPad and Mac Laptops. Apple has its own operating system for building new technology products. Apple company is the best example that people are ready to pay extra premium for best quality product and best quality service. People love using Apple products like iPhone, iPad, Mac Books or whatever the Apple Products because Apple Company tries to give best in the industry to consumer. That is what made Apple King of Technology devices market. If someone is using Mobile or Laptops for business purpose, Apple is best choice to buy. Mac OS Software devices are more secured than Windows and Android software devices. Now Apple is already number 1 and going ahead Apple will be the top number 1 as Walmart acquired 77% share in Flipkart which is one of biggest e-Commerce companies. So Apple has more chances to be Number 1 for long time as Amazon which is in race to become World Number 1 business partly will be grabbed by Walmart in next 3 years. If Apple enters into Gaming and Entertainment zone as it has already good expertise in processors and softwares and if it can establish entertainment zones through out costly cities in World by means of Franchise's similar to Mc Donald Franchise's then it will be number 1 forever. As on 2019, Apple has employee count around 137,000. 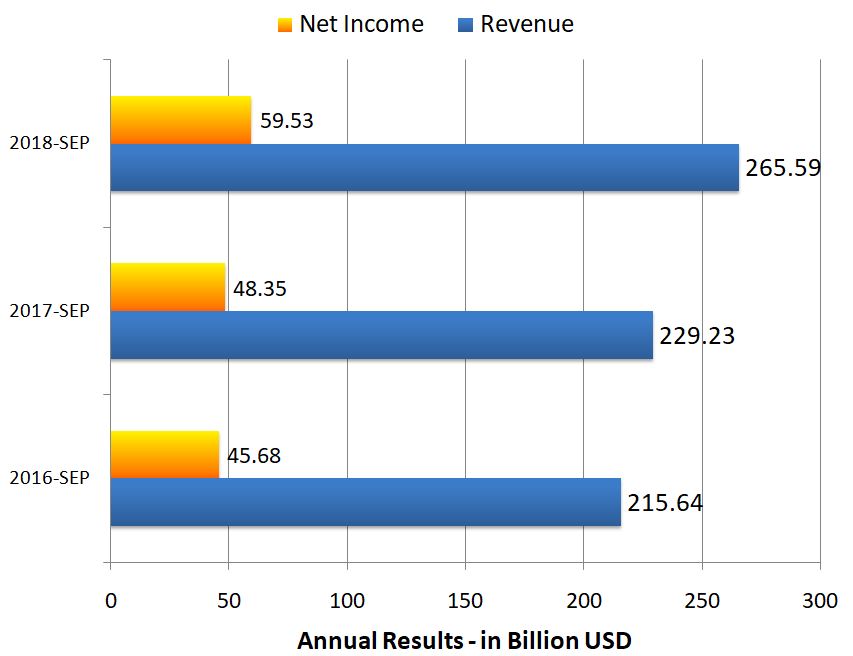 World Top Companies by Country as on Jan 1st 2020

World Top Companies By Business Sector as on Jan 1st 2020